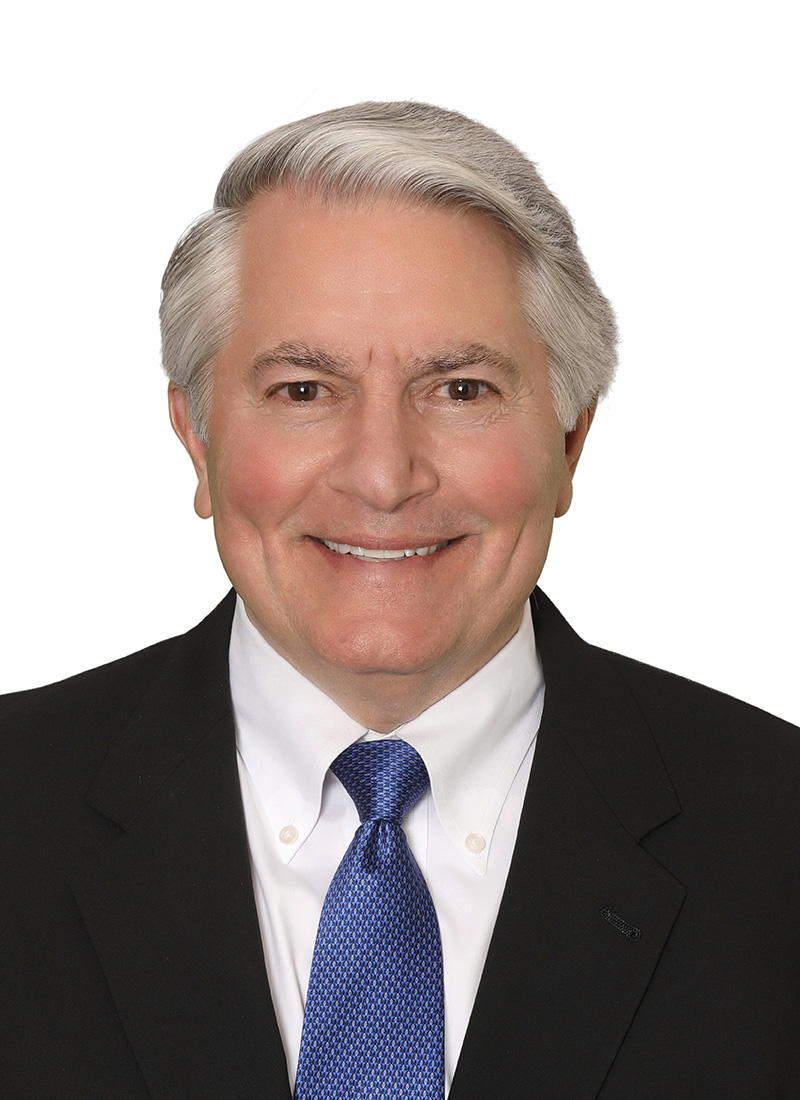 Gary has been involved with the legal profession for more than thirty years. After receiving his B.S.B.A. cum laude from Villanova University in 1976 and J.D. from Tulane University School of Law in 1980, Gary practiced law for five and one-half years at McKenna, Storer, Rowe, White & Farrug. For the past thirty-two years, he has been a legal search consultant. Gary was the Co-Chair of the Careers Committee of The Young Lawyers Section of the Chicago Bar Association for two years. He is also a Certified Professional Consultant with the Academy of Professional Consultants and Advisors. His in-depth legal experience and knowledge of the Chicago legal market is well known in the legal recruiting industry. He has been extensively quoted on a variety of issues regarding the legal profession in The National Law Journal, Sun Times, Chicago Lawyer, Crain’s Chicago Business, and Chicago Daily Law Bulletin. Gary also has been published in the American Bar Association’s Changing Jobs: A Handbook for Lawyers for the 1990’s and the Young Lawyers Section of The Chicago Bar Association’s Lawyers’ Guide to the Chicago Job Market. Gary is a member of the Lesbian and Gay Bar Association of Chicago and the Chicago Area Gay & Lesbian Chamber of Commerce. In addition, he is a world traveler, an Eagle Scout and an avid moviegoer. 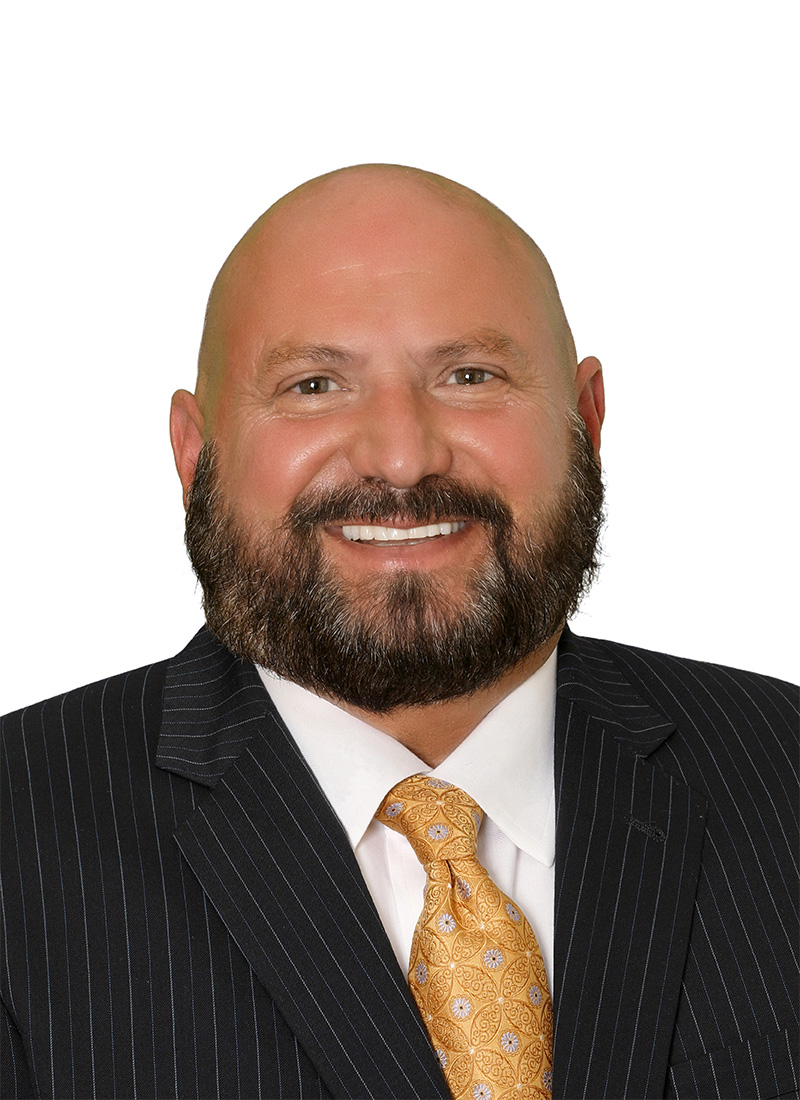 Celebrating his 25th anniversary with Chicago Legal Search in 2020, Alan serves as our company’s Executive Vice President. After graduating from the University of Wisconsin in 1986, Alan received his J.D. in 1990 from the DePaul University College of Law where he was a member of the Law Review and Executive Editor of the DePaul Business Law Journal. Alan began his legal career for several years as a litigation and IP associate with Wildman, Harrold, Allen & Dixon, one of Chicago’s largest and most prominent law firms. He has been widely quoted as an authority on issues pertaining to the legal search profession in numerous national and local publications, including The Wall Street Journal, The American Lawyer, Los Angeles Times, Chicago Tribune, Chicago Lawyer Magazine, and the Chicago Daily Law Bulletin. Alan has spoken before the Chicago Association of Legal Personnel (“CALPA”), the Chicago Bar Association, law schools, and undergraduate institutions nationally on legal recruiting matters. He has testified as an expert witness and consulted major law firm and corporate clients on attorney placement and career matters. Alan takes a personal approach to serving his candidates and clients, which has led to several hundred placements during his twenty-five year career. He is honored to have successfully represented some of Chicago’s most prominent and successful partners and associates, and is deeply appreciative of their loyalty over the years. Many of his clients today are former placed candidates.  Alan has a long history of passionate commitment to diversity hiring that is well-recognized in the industry and he is a member of the Cook County Bar Association. Fortunate to be able to give back, Alan recently retired after eight years of school board service, including six as Board Secretary as a twice elected member of the School Board in Aptakisic-Tripp District 102 and a Governing Board Member of the Special Education District of Lake County (SEDOL).  He also served two terms as a member of the University of Wisconsin Athletics Advisory Board and is a former Board Member and Head Coach of the Vernon Hills Stingers Fastpitch Organization. Alan and his wife Holly recently celebrated their 27th wedding anniversary and are the very proud parents of two college-aged daughters. 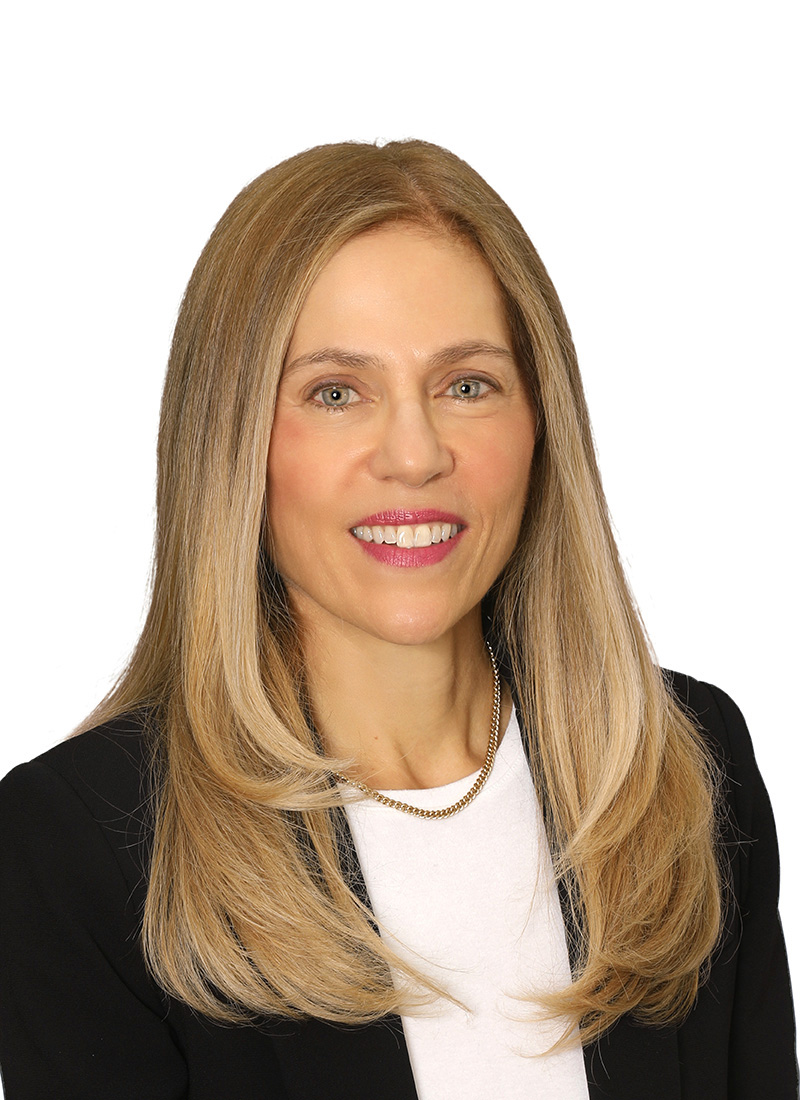 Shelly first joined Chicago Legal Search, Ltd. in 1996, where she spent eight years recruiting and placing attorneys with prominent national and regional law firms and corporations. In 2004, Shelly took a leave-of-absence to raise her two small children and then re-joined the firm in 2008. She received her B.A. from the University of Michigan in 1986 and J.D. from The American University, Washington College of Law in 1989. After practicing law for two and one-half years at the U.S. Office of Special Counsel in Washington, D.C., Shelly spent three years as Corporation Counsel for the City of Chicago handling employment matters before federal and state courts, and administrative agencies. Shelly enjoys spending time with her family and traveling. 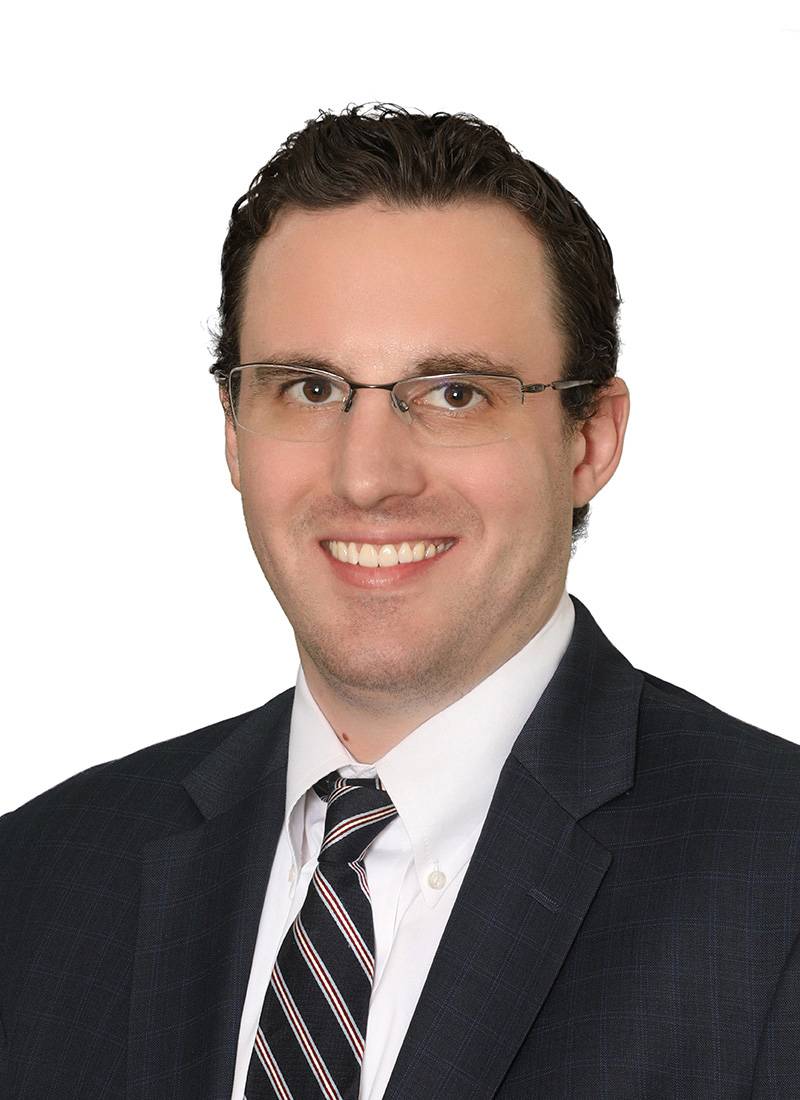 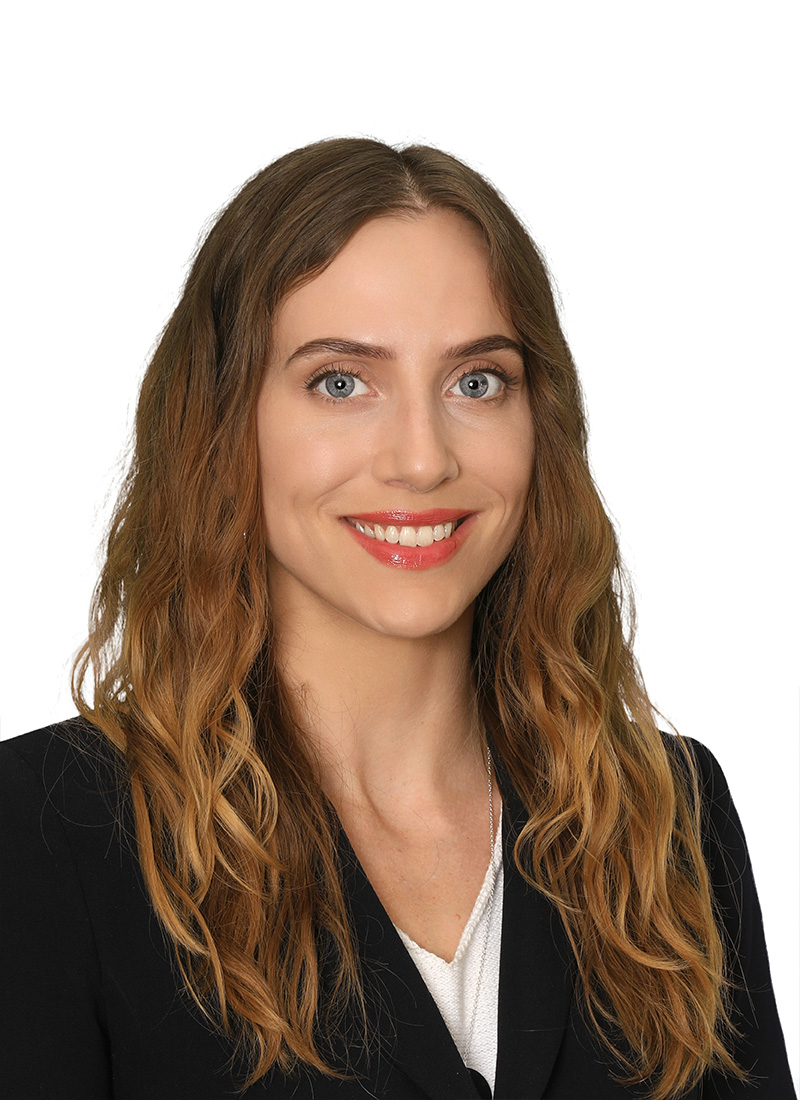 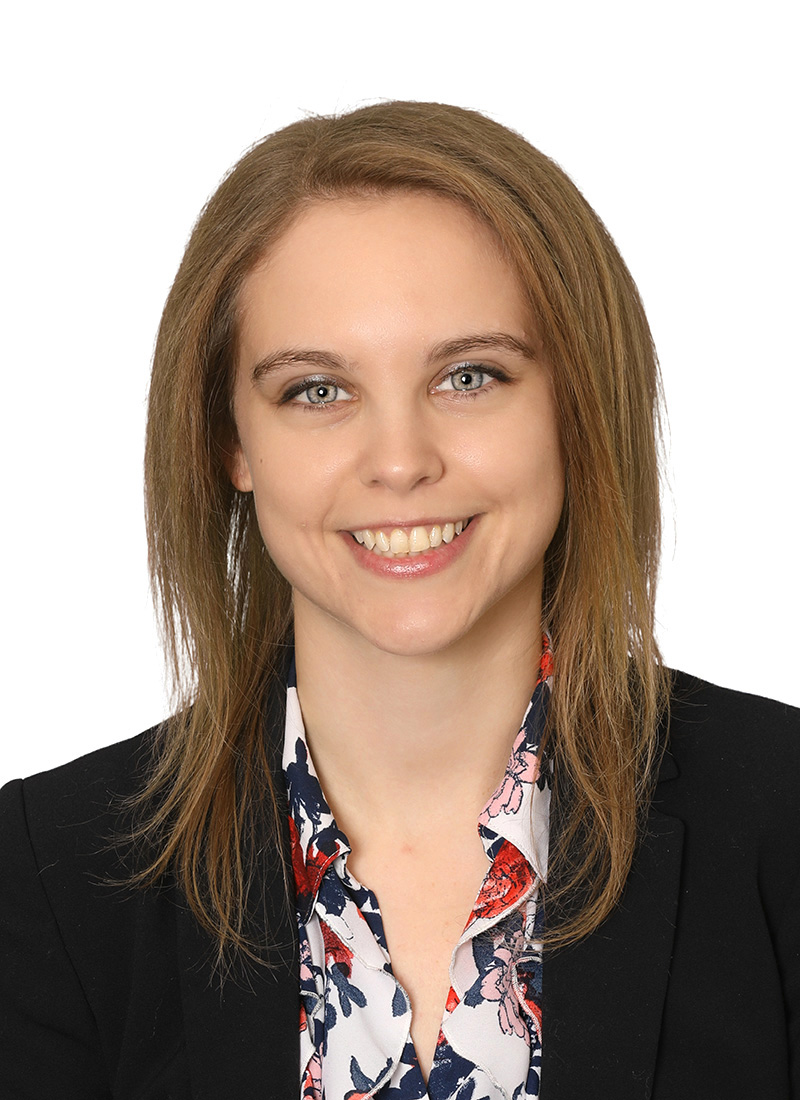 Ashley earned her B.A. in Advertising Management from Michigan State University in 2012, and her J.D. from DePaul University College of Law in 2015. After law school, she worked for a mid-size suburban litigation law firm for two years before joining a downtown law firm. Ashley joined Chicago Legal Search in April 2019. During and after law school, Ashley has volunteered with several organizations to provide assistance to survivors of domestic violence and the elderly. She also enjoys reading, traveling, cooking, and spending time with family. 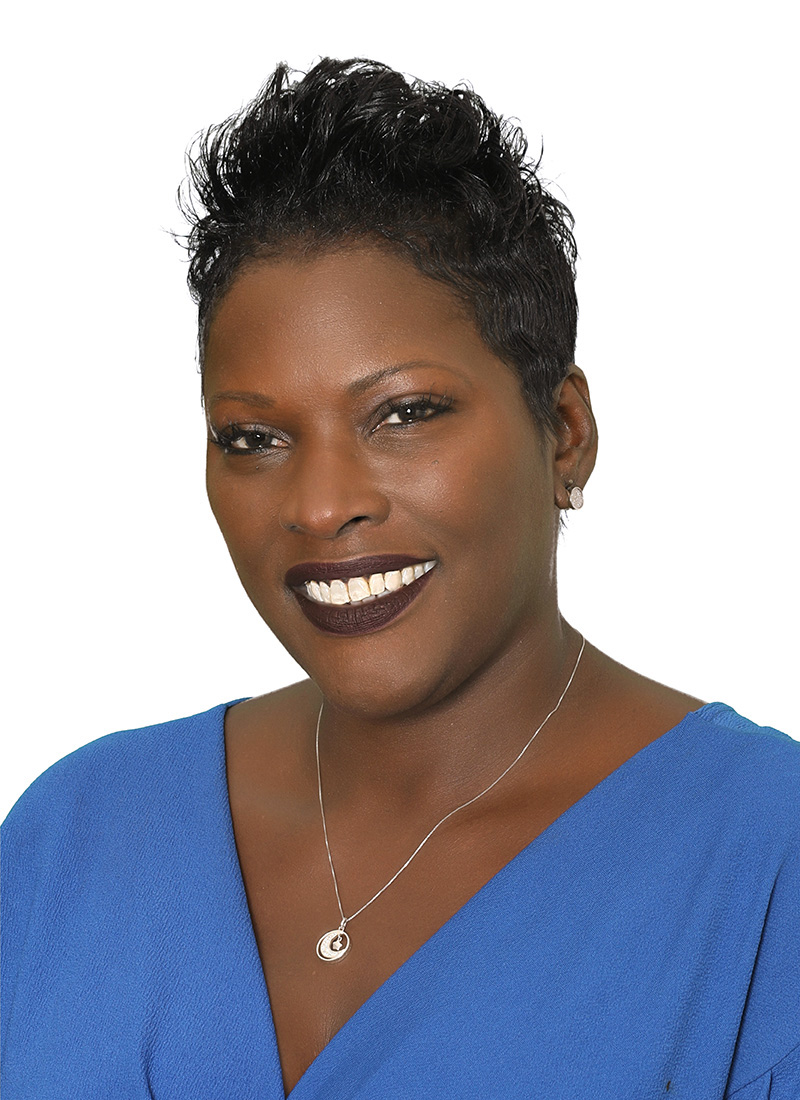 Simone is the Founder and Director of CLS Legal Staffing, and a graduate of the University of Iowa with a bachelor’s degree in Sociology. She is a sustaining member of the Illinois Paralegal Association, National Association of Legal Assistants and National Federation of Paralegal Associations, Inc., and was a member of the Northwestern College and Wright College Paralegal Advisory Boards. Simone has served as an invited speaker at several major university paralegal programs on legal recruiting and diversity matters. She has conducted mock interviews at the Institute of Paralegal Studies at Loyola University Chicago and was a Career Counselor for the Chicago Daily Law Bulletin’s resume critique program. Prior to joining Chicago Legal Search in 1997, Simone interned for President Bill Clinton during his tenure as governor of Arkansas and interned for U.S. Senator David Pryor. Simone is also a vocalist and has opened for the late Koko Taylor, George Clinton & the P-Funk All Stars, Joe Lovano, Maceo Park, Stokley, Raheem DeVaughn and Roy Haynes. She is a member of SAG-AFTRA and has lent her voice to several award winning television commercials for Wal-Mart and has done projects for Charmin, Toyota, WVON, the Illinois Lottery and the popular dance video game Dance, Dance Revolution.